The Five Most Haunted Cities in the U.S. 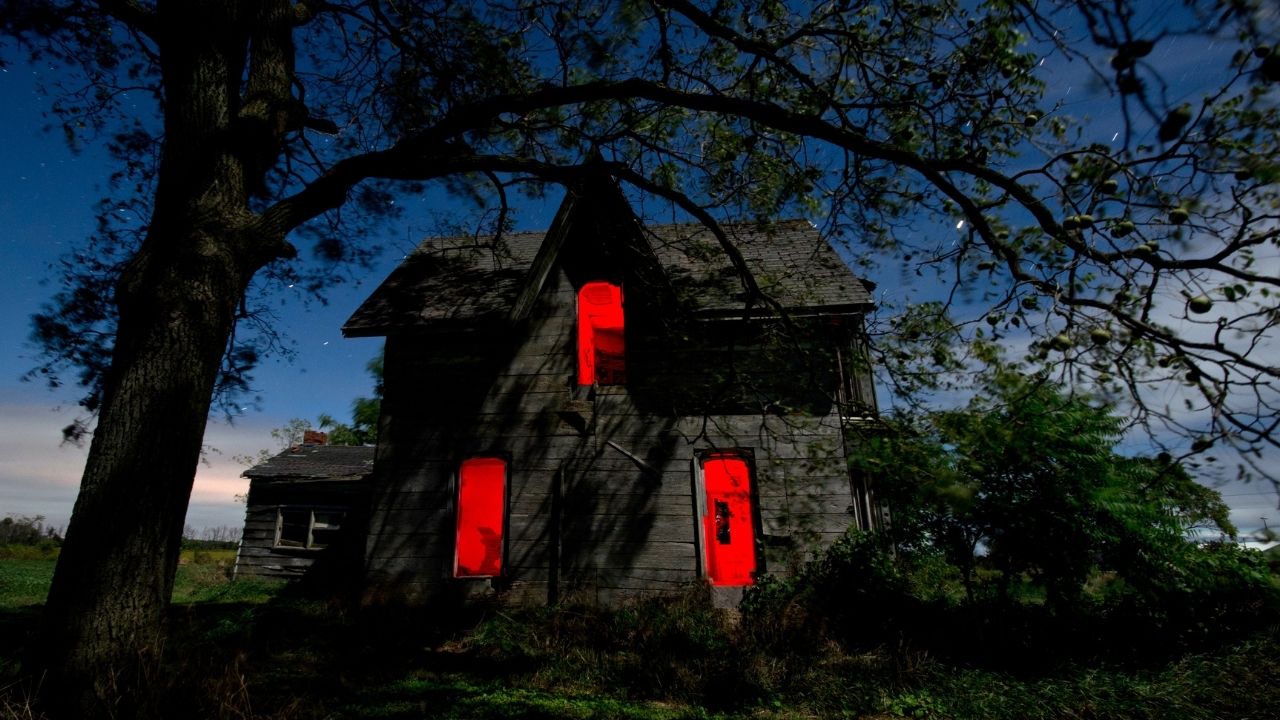 October brings ghost tours, stories of paranormal activity, and haunted houses. Haunted data is hard to come by as most ghosts tend to be elusive when it comes to taking a census count. That said, some areas generate more ghost stories and sightings than others. Here are five of the most haunted cities in the U.S.

New Orleans, Louisiana. Ghosts are said to wander in the city’s famous cemeteries, in churches throughout the city, in Jackson Square in the French Quarter, and at certain hotels. According to CoreLogic® Market Risk Indicators (MRI*), at 16.4%, New Orleans faces the highest probability on this list of a housing price decline twelve months from now.

Savannah, Georgia. While Savannah is known for its lovely Southern charm, the city is also near the top of most lists of haunted cities. Underneath its famous squares are numerous former burial grounds and many hotels and restaurants are visited by people who hope to catch a glimpse of a ghost. Savannah is looking at a 11.5% probability of a housing price decline in twelve months.

Portland, Oregon. Portland may be known today for its hipster vibe and craft beer, but the city is also one of the most notoriously haunted places in the U.S. The main location for ghost sightings is the Shanghai Tunnels, which were built in the late 1800s to transport goods in the international port city. Portland has a 11.8% probability of a housing price decline twelve months from now.

Washington, D.C. The nation’s capital is home to some of the most haunted buildings in the country. The White House is said to be haunted by past presidents and their families from President Lincoln to Abigail Adams. Visitors can book ghost tours at local cemeteries. Of all the cities listed here, Washington D.C. has the lowest probability of seeing a housing price decline in twelve months at just 9.4%.

Salem, Massachusetts. Salem is best known for its witch trials in the late 1600s, when people were tried as witches and the “guilty,” executed. Those victims are said to continue to haunt the cemeteries, homes and trial sites in the town.  Ghost and witch tours are available in the daytime and by candlelight for those who want to explore the town’s paranormal activity. You can even take a photography class with tips on how to photograph ghosts. Salem has a 15.3% probability of a housing price decline in twelve months.

If you need help finding your new home, get in touch with us, we’ll save you from making haunted decisions.

Seller Pricing for a Slowing Market 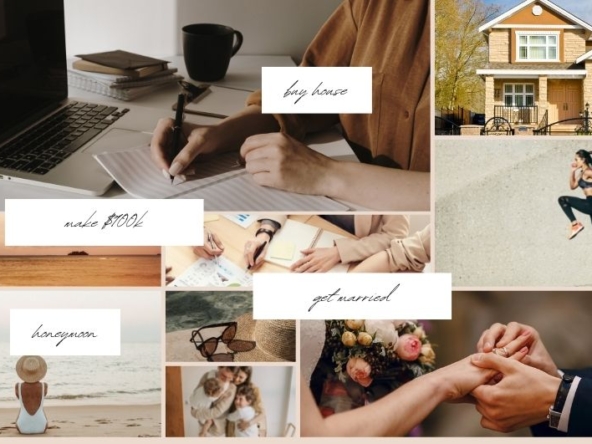 “New year, new you” doesn’t have to only be about yourself. In 2022, you can apply the same...
Continue reading
by The Wyser Homes Team 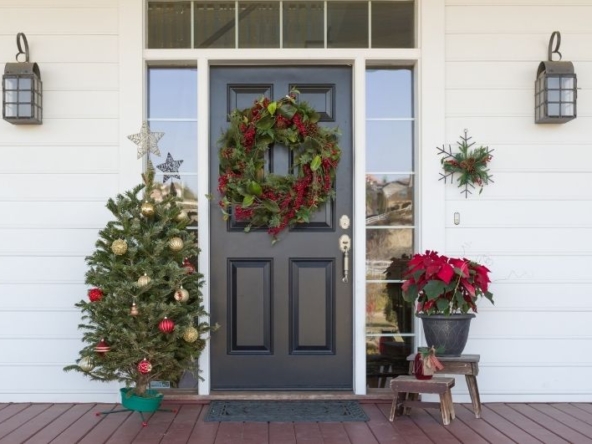 Tips for Hosting in your Home for the Holidays

Hosting the holidays in your home can be both exciting and challenging. Not only are you...
Continue reading
by The Wyser Homes Team 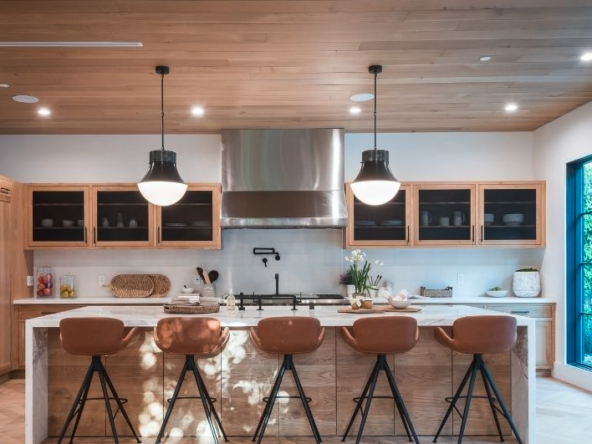 Seller Pricing for a Slowing Market

An unexpected byproduct of the pandemic has been a booming housing market.As Covid-19 hit the...
Continue reading
by The Wyser Homes Team