973 Properties
Sort by:
For Sale 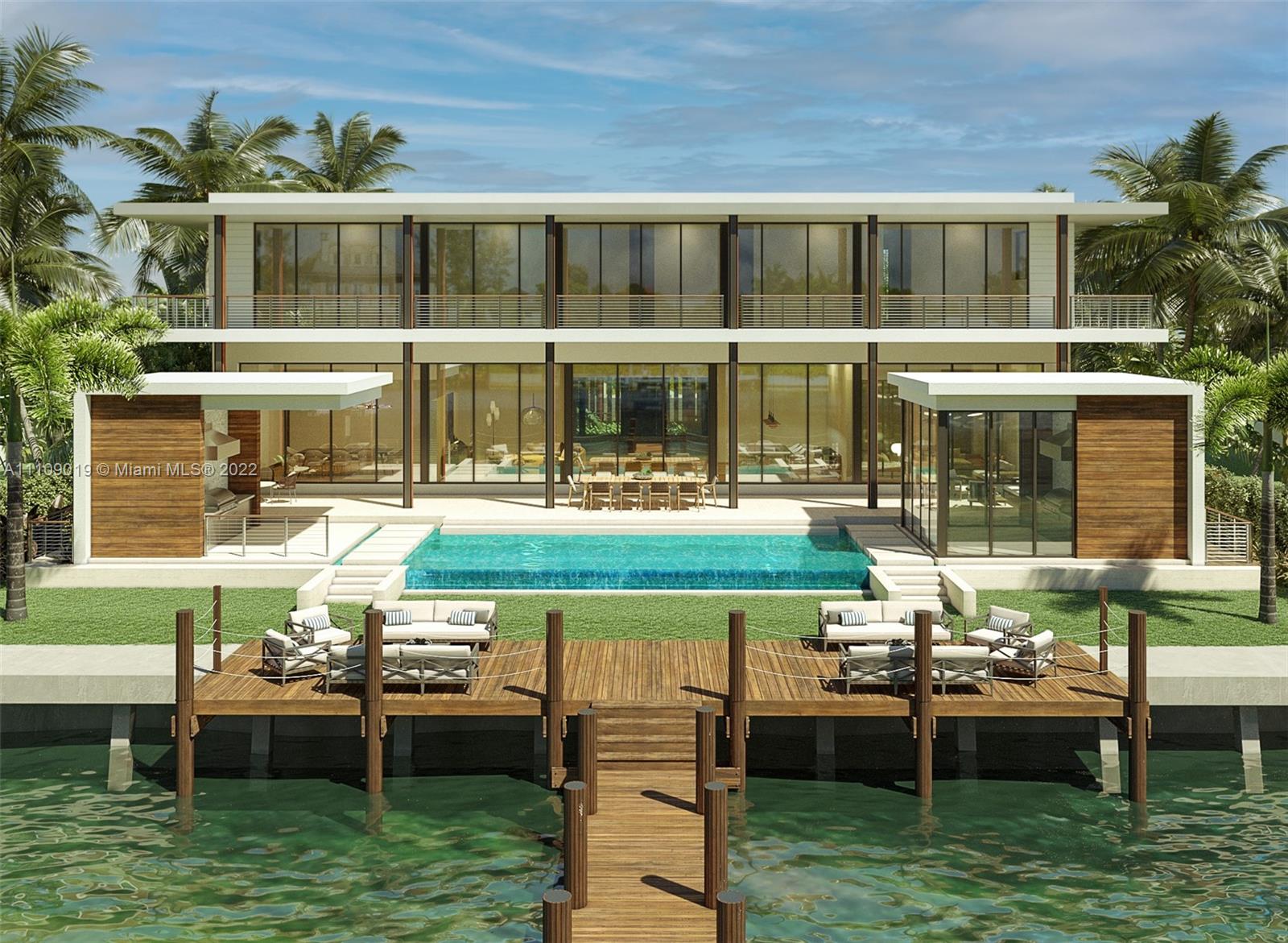 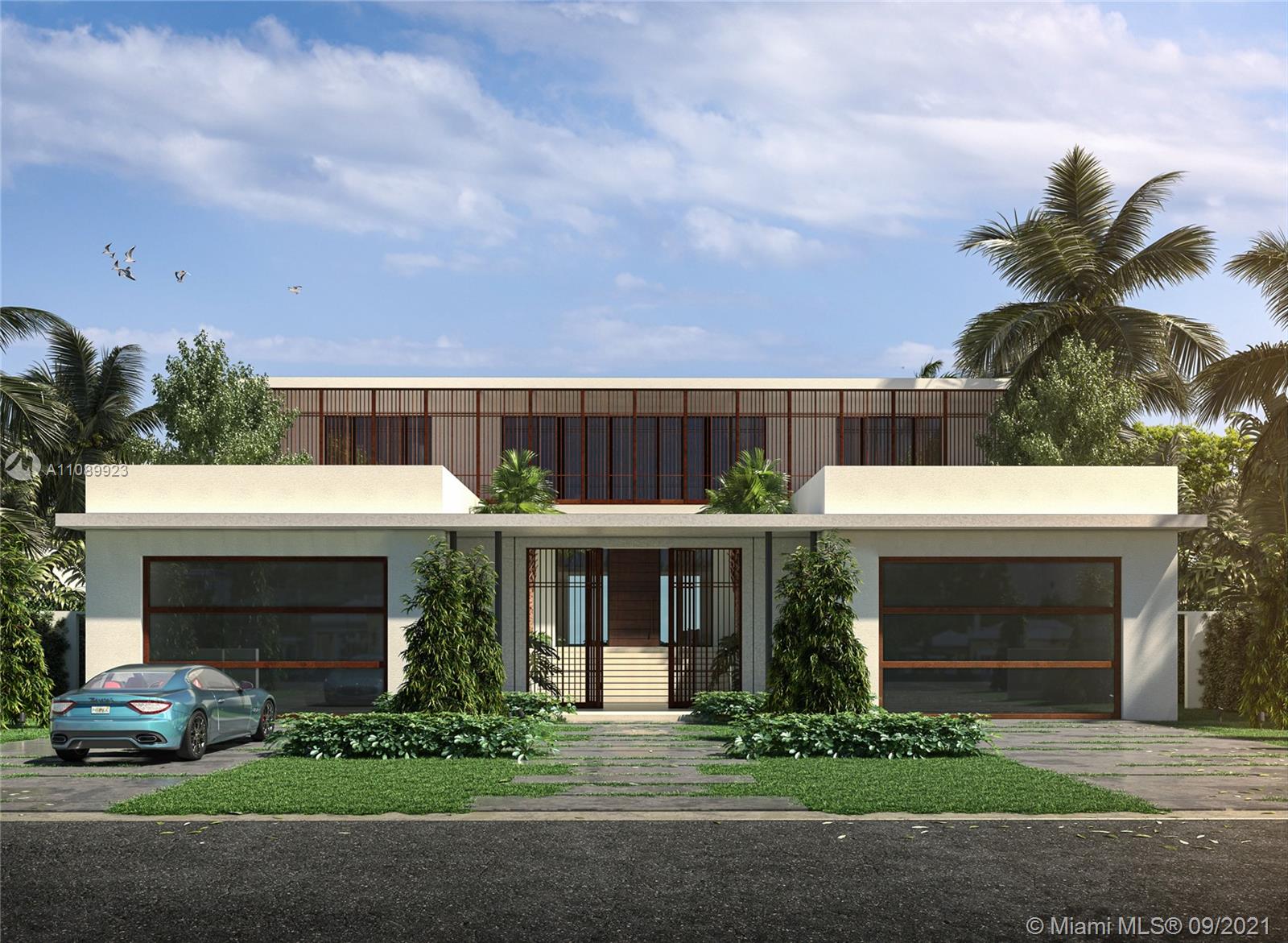 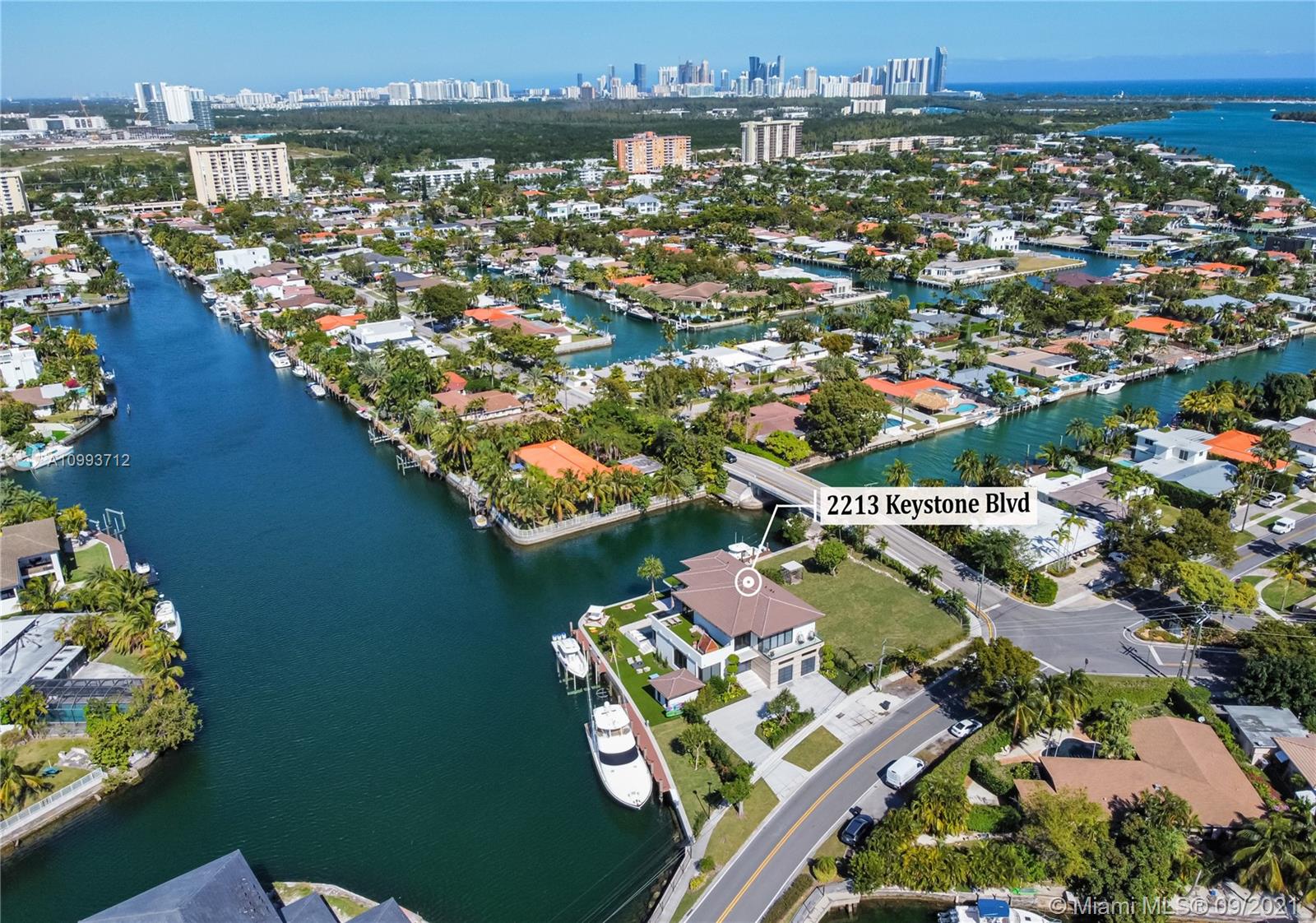 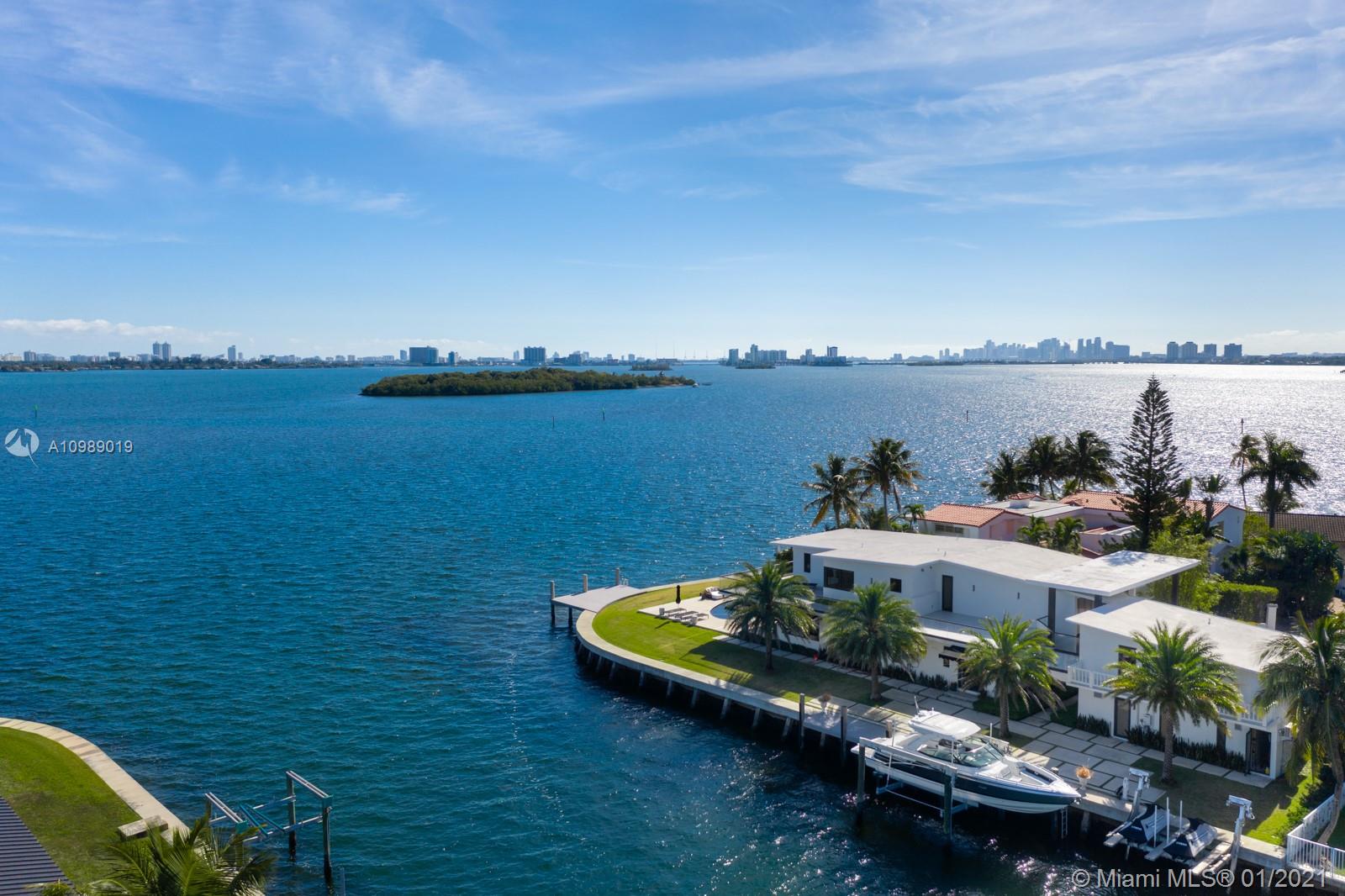 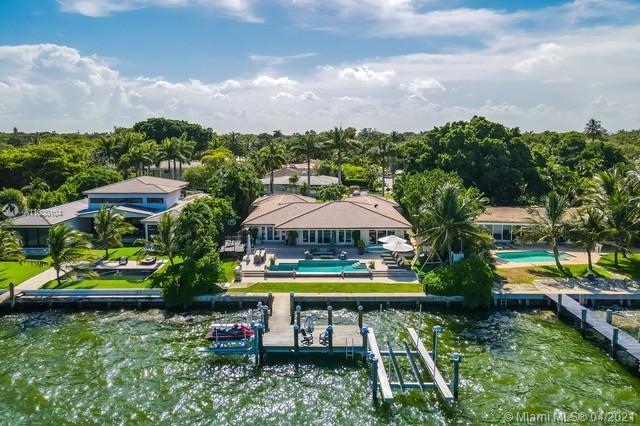 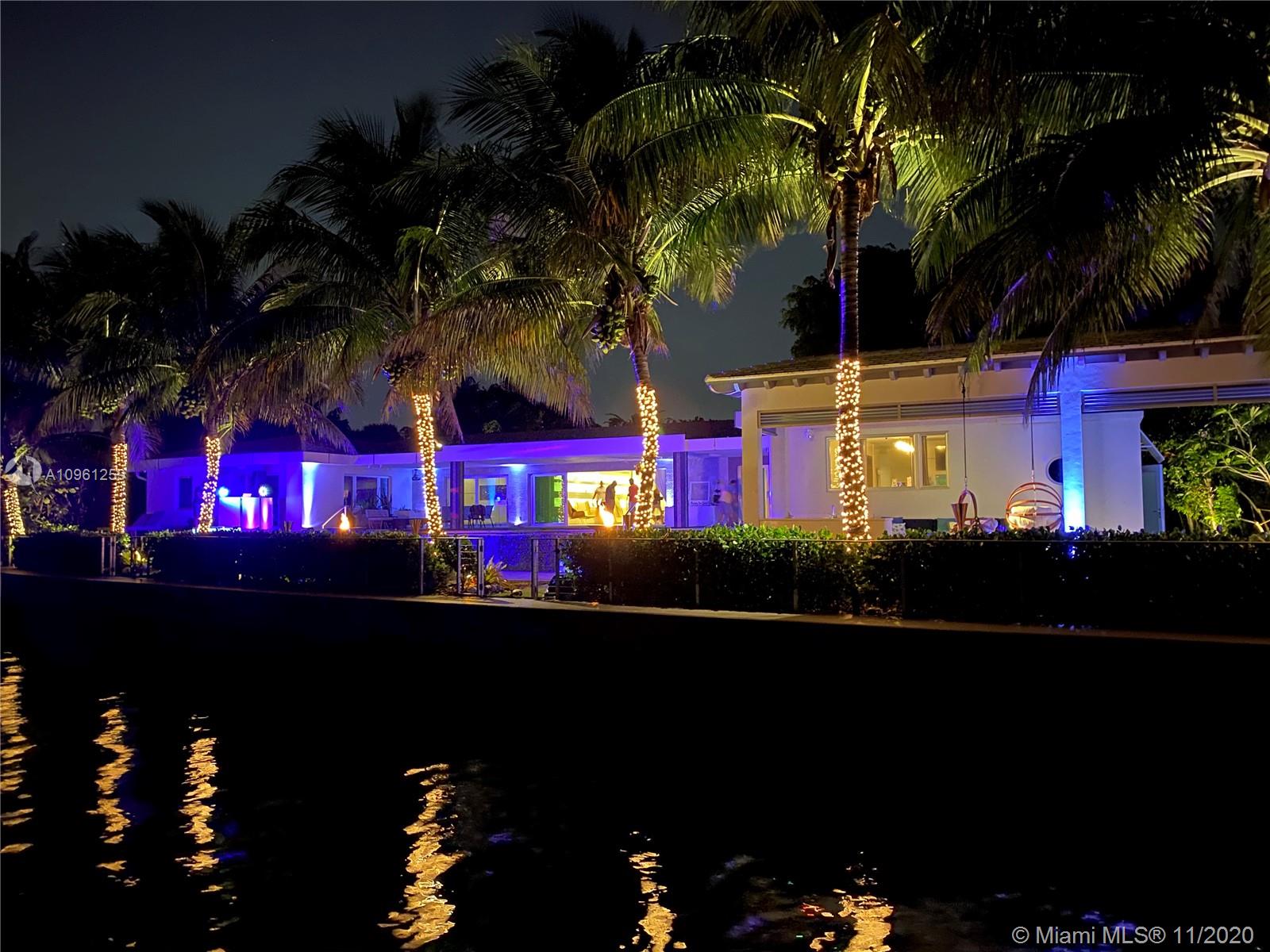 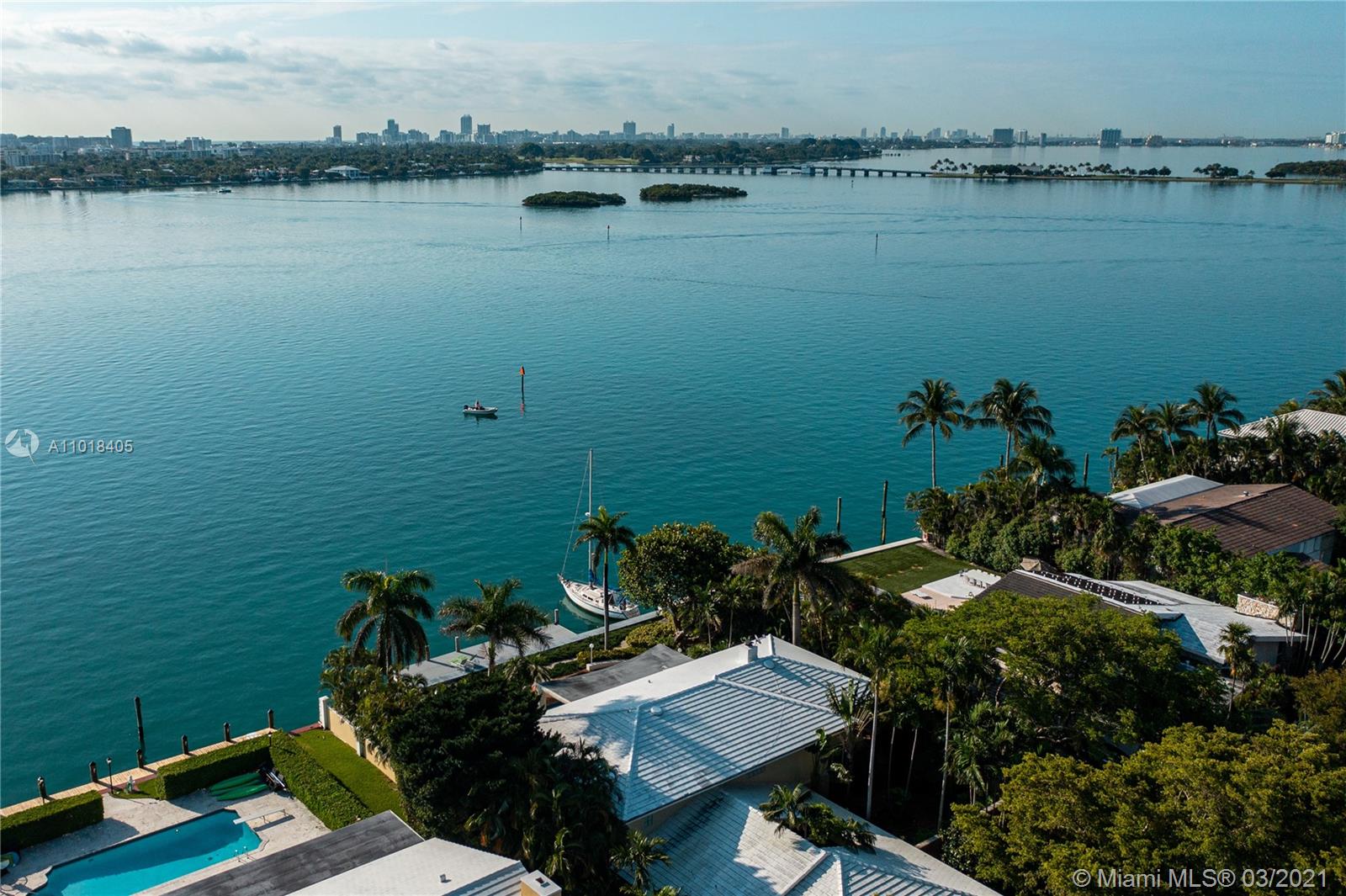 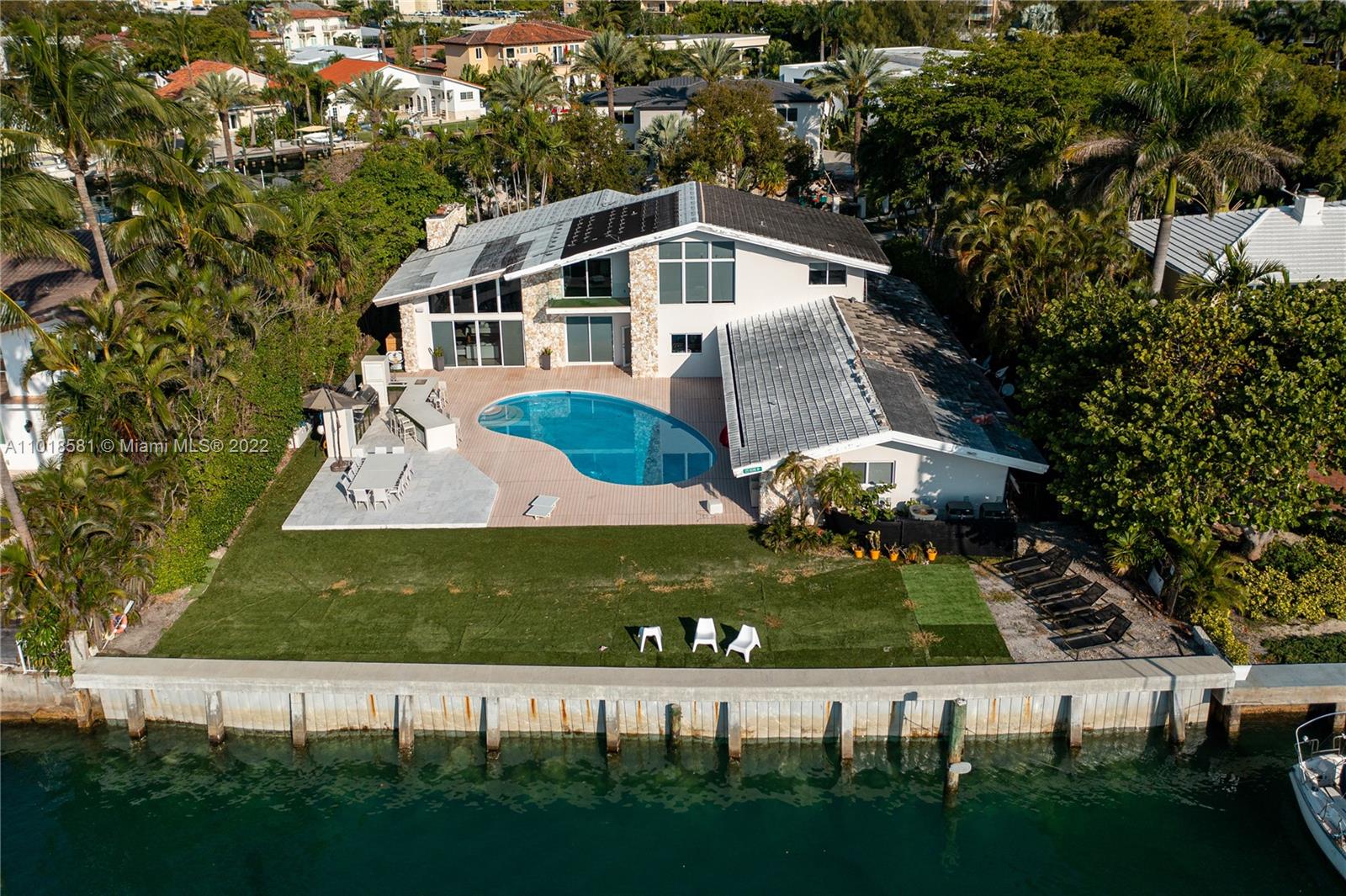 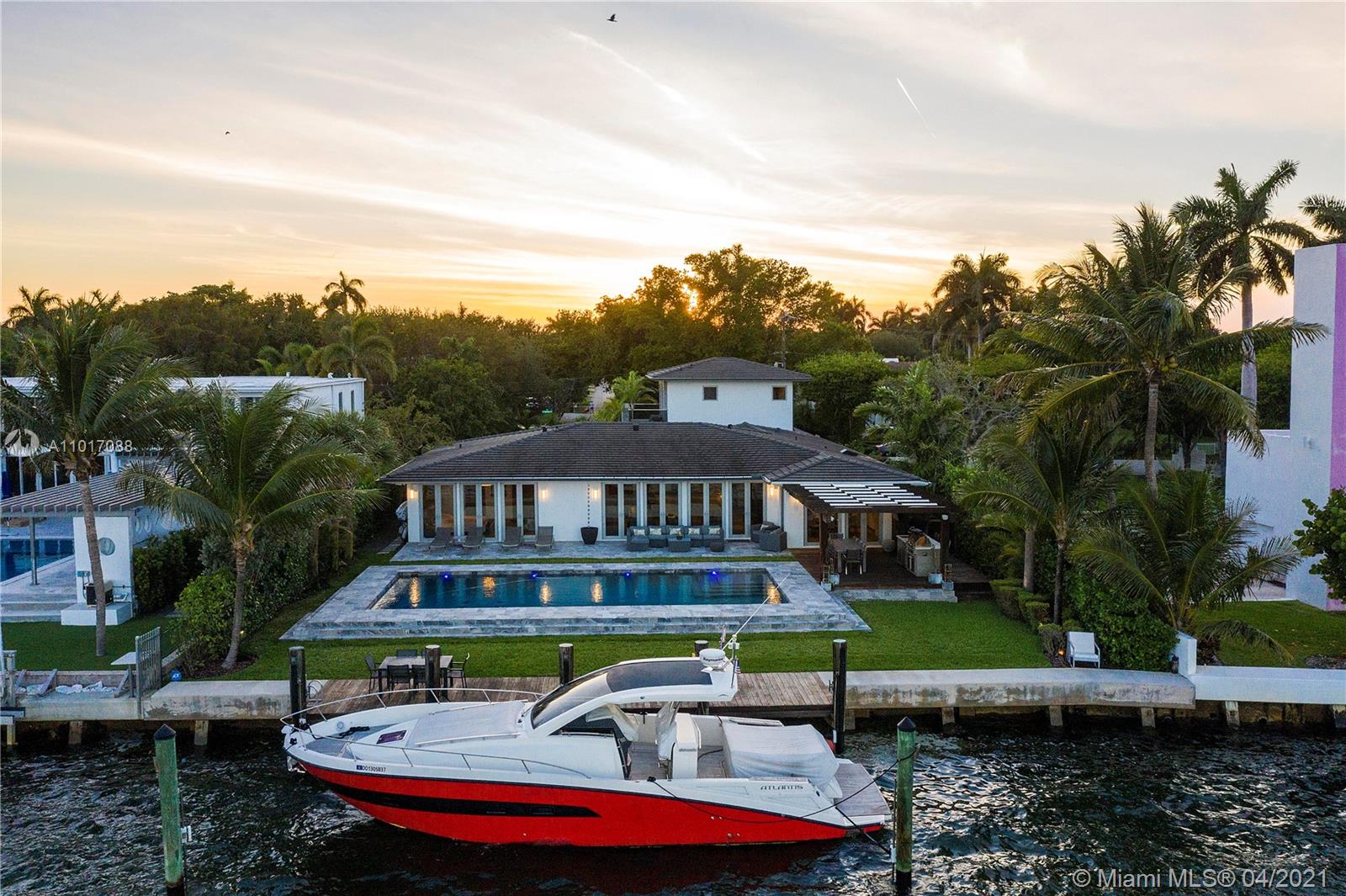 Miami, officially the City of Miami, is a coastal metropolis located in Miami-Dade County in southeastern Florida, United States. With a population of 442,241 as of the 2020 census, it is the 44th-largest city in the United States and the core of the nation’s eighth-largest metropolitan area. The city has the third-largest skyline in the U.S. with over 300 high-rises, 58 of which exceed 491 ft (150 m).

Miami enjoys a vibrant culture that is influenced by a diverse population from all around the world. Miami is known as the “Magic City” for seemingly popping up overnight due to its young age and massive growth. It is also nicknamed the “Capital of Latin America” because of its high population of Spanish-speakers.

Miami gets its name from one of the tribes that lived there.

The Mayaimi lived there in the 16th and 17th Centuries.

It’s the only US city that was founded by a woman.

A local businesswoman called Julia Tuttle encouraged a developer to extend the new Florida East Coast Railroad to Miami – this led the way to the development of modern Miami.

Over 10% of our workforce works in the tourism industry. It’s known as the cruise capital of the world, too, as Miami has the largest cruise ship port in the world.

The art deco nightclub district on Miami’s South Beach is one of the best in the world.

Miami is home to the world’s largest collection of art deco architecture.

Miami is the US’s warmest location in winter.

The average temperature during winter is between 65 -75 degrees Fahrenheit.

Miami was once a mangrove swamp and the land we now know was mostly man-made.

As a result, some of our beaches need to be replenished with sand regularly.

Suntan lotion was invented in Miami.

A pharmacist called Benjamin Green invented the mixture in 1944.

It’s a built-up area, but it also has its unspoiled wilderness in the Everglades National Park.

It’s here you can view flora and fauna that are unique to this area.

It’s the only city in the US that’s surrounded by two national parks.

Miami is also known as a divers’ paradise.

There are over 50 shipwrecks underwater, which scuba divers love to explore.

Growing avocados, tomatoes, and mangoes – thanks to our fantastic climate.

It has the highest concentration of international banks than any US city.

Miami is steeped in art and culture.

It has its symphony orchestra and ballet company, and its own professional theatre company at the Coconut Grove Playhouse, not to mention some fabulous museums!